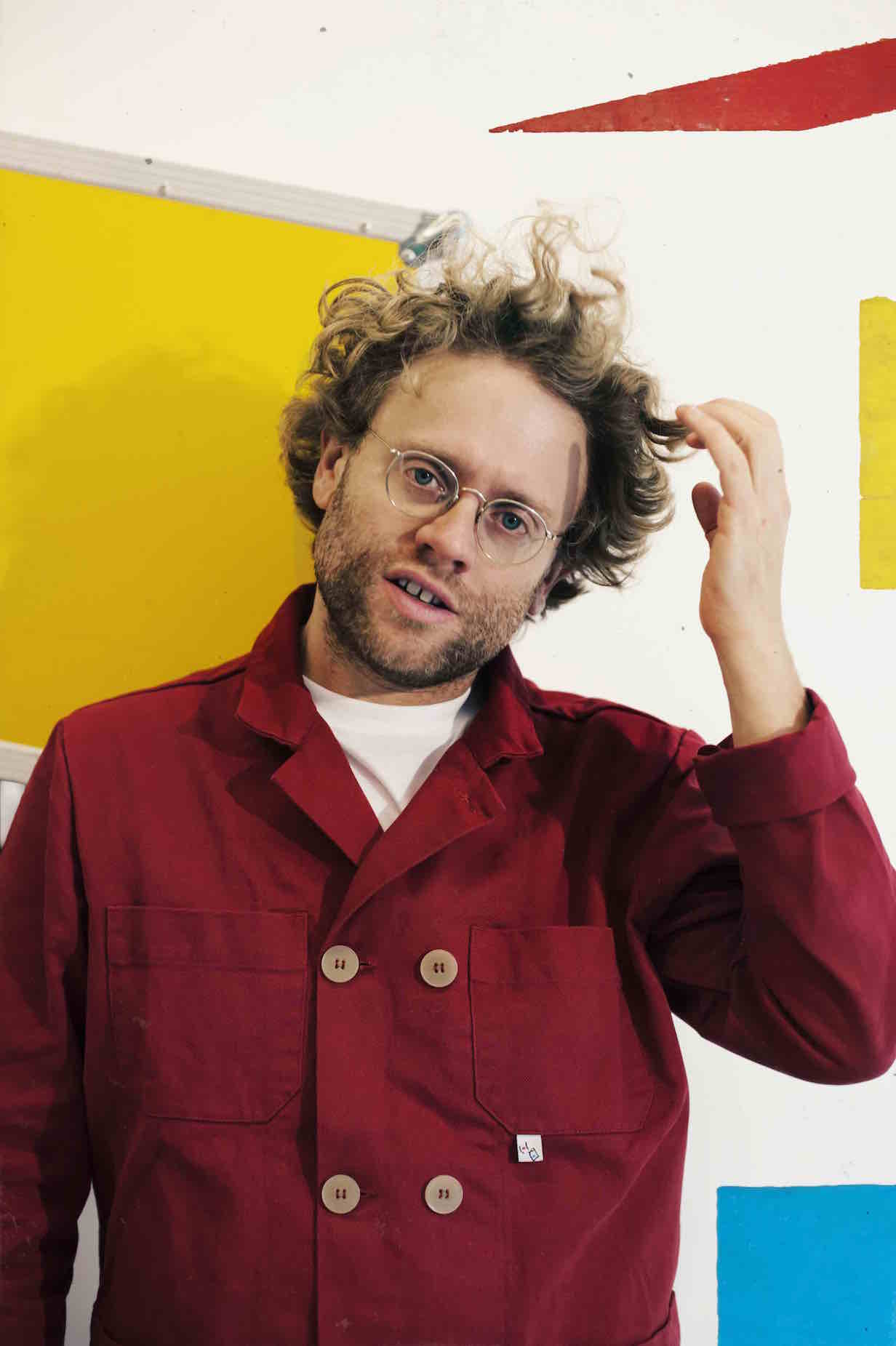 Benny Sings managed to make a lasting impression on press and audience since his debut album Champagne People (2003). The album was received very well by press (‘A revelation!’, ‘Rare originally’) and gave Benny Sings recognition. He played a couple of big festivals and won prizes, including the Essent Award in 2004. The album also received good reviews abroad, where it was released on vinyl by Kindred Spirits/Rush Hour.

Benny also reached Japan where he established success with his third album Benny.. At Home (2007). US was also reached with a lot of good reviews including a big front-page article on Okayplayer.com (the website of Questlove and The Roots, the best visited hiphop site in the world). With his album ART (2011) Benny, after earlier conquering Asia, had his breakthrough in America and a worldwide release with Fat Beats followed. All the successes from previous albums are bundled on his latest album The Best Of Benny Sings (2012). Benny and band toured Japan in 2011 & 2013.

Multiple tracks got placed in synch worldwide: HBO show Girls, Mazda, Kookai, Citroën. European tour as support act of Mayer Hawthorne in 2012. For this tour, Benny Sings and his band toured in 6 countries and played in 18 different cities. His success wasn’t unnoticed, after this tour followed a show on the London Traction festival (curated by Gilles Peterson), shows in Lithuania, on Dutch festivals and a tour through France.

As a producer Benny Sings worked with both national and international artist and makes music for commercial and films. Artist Benny worked with are: Giovanca, Wouter Hamel, Faberyayo, Yuko Ando, DATA, Janne Schra, BEA 1991, Roos Jonker, Mayer Hawthorne, Cero and many others. His new album ‘STUDIO’ will be released via Dox Records (Benelux) Jakarta Records (Europe/US) and Asia (JVC – release November 18h) will be out November 27th worldwide on cd / digital & vinyl.